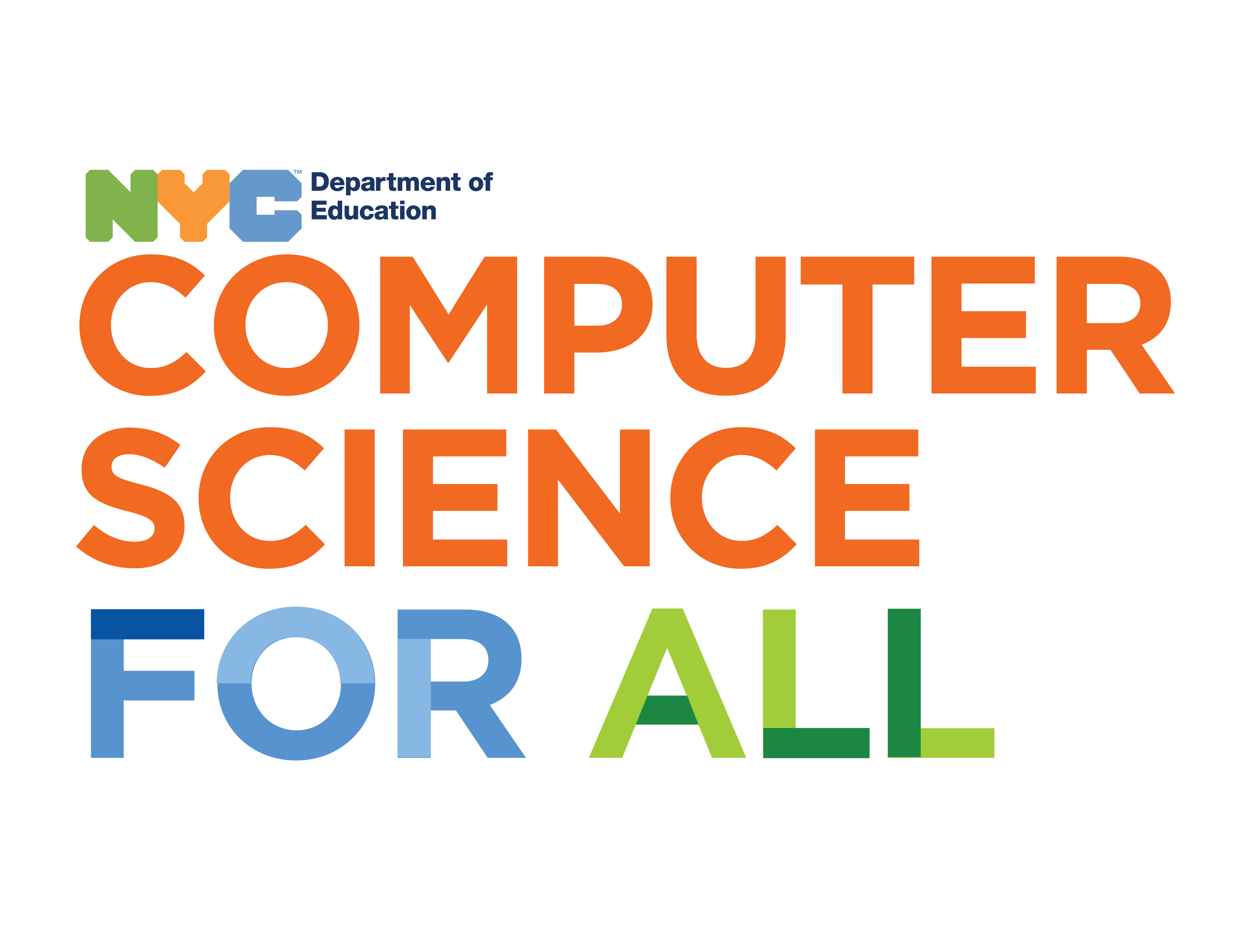 Unit 1 Drawing, Variables, Random
How can code be used as a creative and expressive medium? 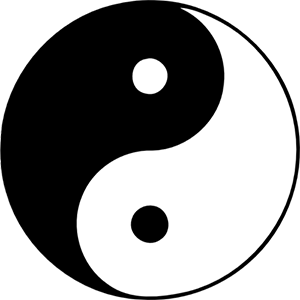 Taijitu is a symbol representing the religious and philosophical tradition of Taoism (also called Daoism). The term means a 'diagram of the supreme ultimate,' and it refers to the famous Chinese concept of yin and yang, of opposites existing in complete harmony.

The Taijitu symbol consists of two (one black and one white) swirling 'teardrop' shapes that fit within each other to form a perfect circle. Each figure contains a part of the other so that there is a black dot in the white half of the circle and a white dot in the black portion. These seemingly opposing, but complementary halves make a whole and thus, are incomplete without each other.

The dark or shady side represents Yin, and the white or sunny side represents Yang. Yin is associated with femininity, earth, water, moon and nighttime and is considered passive, cold, soft, yielding and wet. Meanwhile, Yang is associated with masculinity, sin, fire, sky, and daytime and is considered aggressive, hot, hard and dry. The white symbolizes delusion and black represents enlightenment. 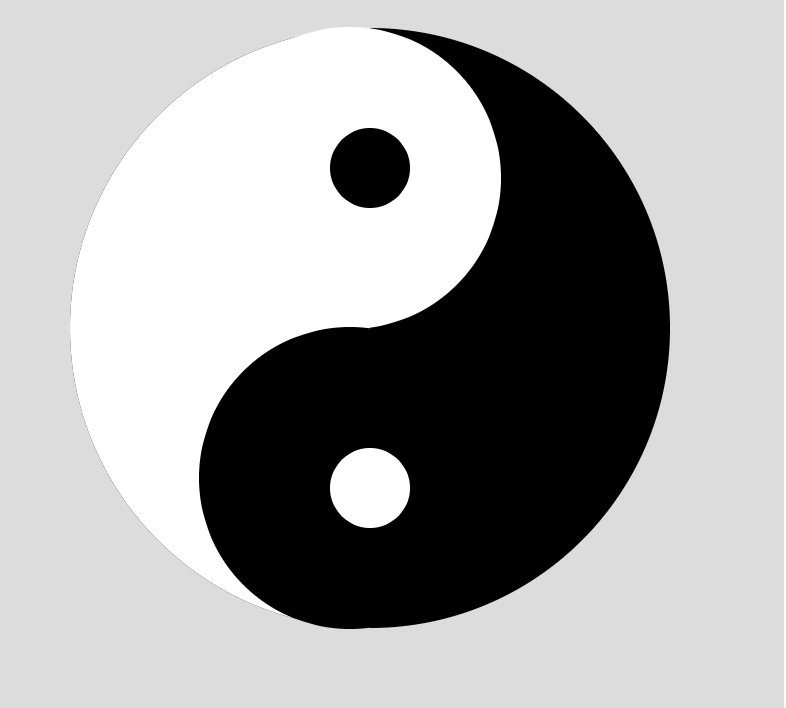 Create your own meaningful symbol. Like the the Taijitu, it should should have meaning and represent something.